The only reason I was motivated to write this article was because, for some odd reason, several of my college professors this week decided to casually bring up the whole PizzaGate thing. Unsurprisingly, all of them had urged us that it was fake news and a completely preposterous idea. I heard accusations such as, “there is absolutely zero evidence for it” to “People will believe anything they read on the internet.”

It depends what you define as concrete, if your definition entails that some investigative branch of government needs to make an official statement on the case to qualify as “concrete” then the answer is probably: no.

However, the FBI reopening their investigation after the revelation of some new emails from the pervy Anthony Weiner is definitely a red flag that is tied to this scandal. The FBI hasn’t come to a conclusion yet, but these college professors are convinced that it’s nothing more than wacky “fake news!”

Look at how smug and sure of themselves these liberals are. It really reminds me of the time the “media outlets” were so sure Hillary was going to win the presidency while they published polls that totally did not align with reality, i.e. fake news? Fake interviews? Fake polls?

The Truth: Based on our definition (that “concrete evidence” must be related to official statements), there has yet to be any “concrete evidence” either confirming or denying whether or not PizzaGate is real or not, however there is a lot of compelling evidence that should not be dismissed so easily, even by the most pretentious of college professors or millennial, pajama boys. 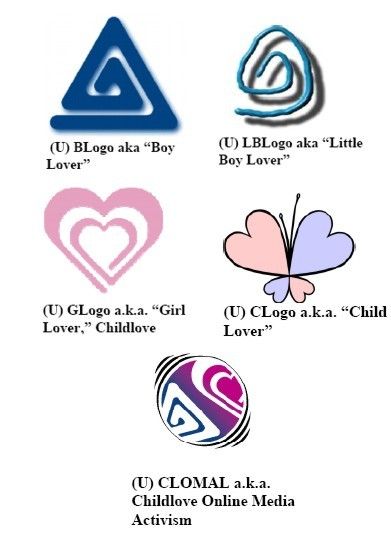 These are the secret pedophile symbols from the FBI, full document can be found on WikiLeaks. And of course, one of the restaurants in question, Besta Pizza. 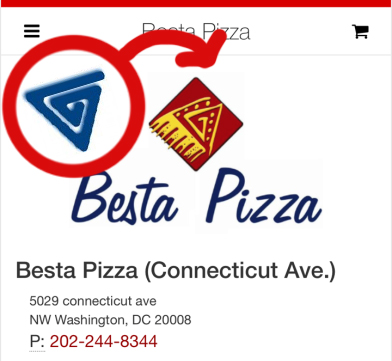 The logo, which has since been changed, looks oddly like the pedophile symbol for boy lover.

Okay sure, it’s totally reasonable to suggest that this one piece of evidence might not be enough to convince some people. However, there is an entire repository of clues and hints suggesting that there might be something actually going on here.

The Truth: While “concrete evidence” might not exist as many claim, there’s a lot of suggestive evidence that shouldn’t be ignored.

PizzaGate is Nothing New!

If you have the time, I highly suggest you watch this video of an FBI agent talking about the human trafficking issues in the US that happens right under our noses.

Where Did This Whole “Fake News” Thing Originate?

The establishment media is totally under attack. The real conspiracy here is this whole “fake news” propaganda. The amount of conservative news outlets who have been added to these many lists of “fake news” sites is just totally shameless.

People Still Don’t Do Their Own Research

With the invention of smart phones, a wealth of data is at the touch of our finger, yet people are doing anything but tapping into it. We can’t say whether or not this whole PIzzaGate thing is real or fake news with certainty; Of course, there’s not a lot of things in life that we can know with “absolute certainty” anyways. What we can do is be vigilant, absorb all the information we can, and make educated judgement.

Look at the people involved in this case, ties to Crooked Hillary and Anthony Weiner, people who have histories of doing some very shady things. To those who are aware of the darkness that surrounds these people, the PIzzaGate scandal is no stretch of the imagination.

We will have to wait for some official statements on this issue, however it would be wise for people on both sides to not jump to conclusions to quickly. There could definitely be something here, and there is a lot of compelling evidence in support of this “conspiracy theory.” For something that has been deemed “fake news” there seems to be some pretty elaborate evidence here.

Anyways, if you read this far, thanks for taking the time to read my rantings. I am getting really sick of hearing my know-it-all professors try to “enlighten” the class with their pretentious personal biases. College campuses are really starting to become breeding grounds for inbred liberal ideology and not places of intellectual stimulation.