We’ve learned a lot from this past election, but if there’s one thing that really has been irritating, it’s the way a lot of liberals and independents tried to justify their vote… Spoiler, it has very little to do with their candidates actual policy, shocker!

It’s Not About Who You Personally Like or Dislike

When I interviewed many voters I got a lot of responses along the lines of, “I just don’t like Trump, I could NEVER vote for him.” People are certainly entitled to their own opinion, BUT choosing not to vote for a candidate merely because you don’t personally like them is childish, immature, and betrays your responsibility as a voter! 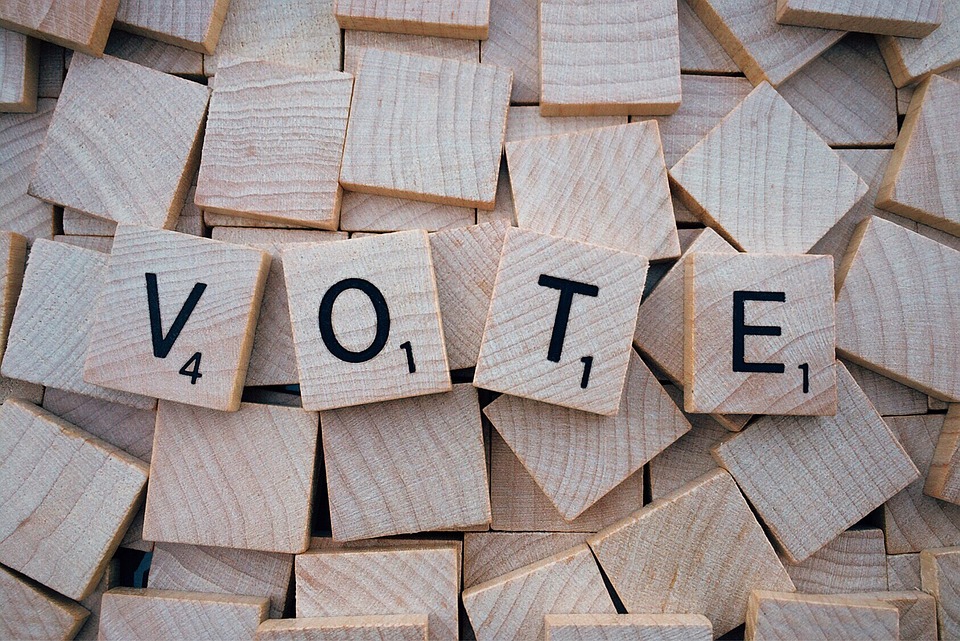 It’s not about YOU or who you happen to like. Voting for a president is about voting for the person you believe is best fit to solve the current problems at hand. You don’t have to like Trump to realize that he’s already the most qualified to run the country. It’s okay to have a negative opinion of him, but you should have some objectivity while considering who you choose to vote for.

Educate Yourself on BOTH Sides

Some people will tell you all about how they support Hillary for her amazing policy towards… what? Wait, never mind… I haven’t heard that from any Hillary supporters yet.