The Melancholy of Haruhi Suzumiya was a cultural phenomenon! Two seasons, an epic movie, a ton of manga/novels, and a handful of spin-off shows and video games made this series a huge money maker. Almost 10 years since the last official season aired, where’s season 3?

Multiple sources have cited issues with the writer, Nagaru Tanigawa. From lack of motivation, to an inability to cope with the series’s massive popularity, whatever the case may be, one thing is certain: The writer hasn’t published any new work on the series! (At least not enough for the studios to animate a third season.)

Kadokawa continues to re-release old novels with new artwork, but the series isn’t progressing due to the lack of new writing.

Kyoto Animation, the animation studio behind the first two seasons, has now begun to animate their own original series, effectively bypassing the writer and Kadokawa (owner of the Suzumiya IP).

Okay, so maybe not, but an interesting take on where the series could go right?

5. The Greatest Anime Movie Ever! 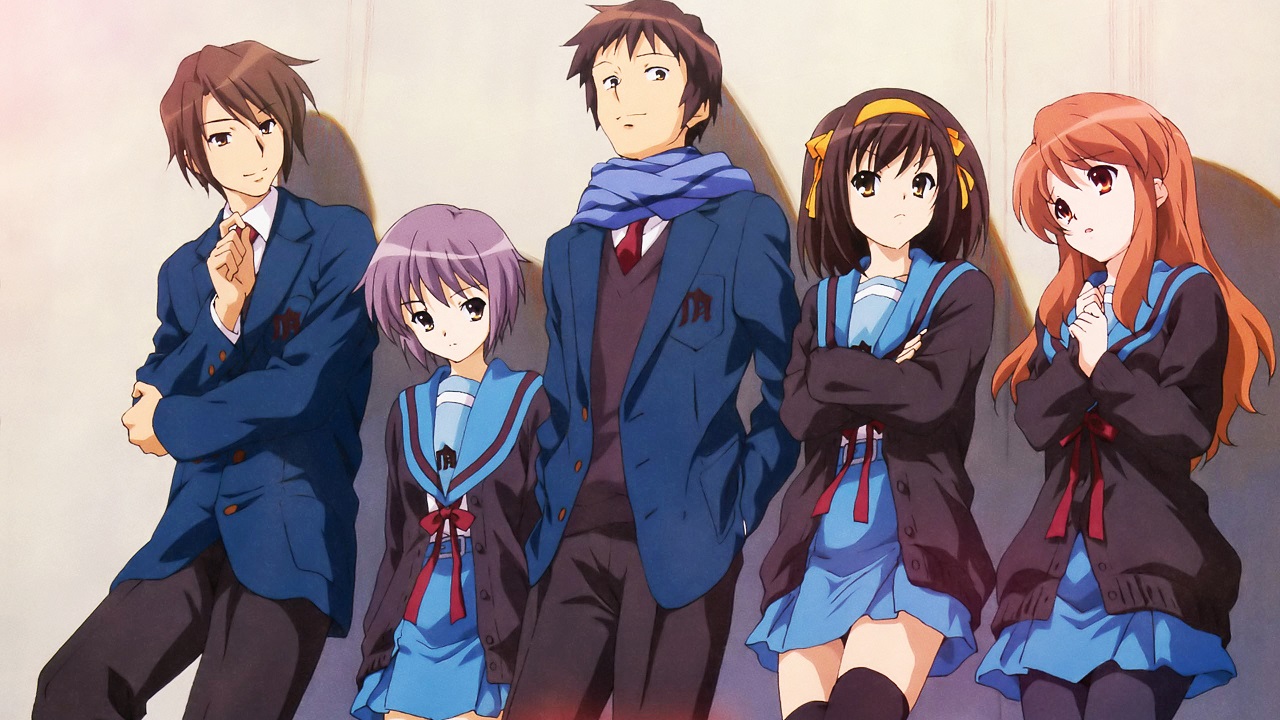 If you haven’t seen The Disappearance of Haruhi Suzumiya movie yet, you should really check it out! It’s quite a master piece! How can they live up to the hype after this? (Disappear for 10 years maybe???) 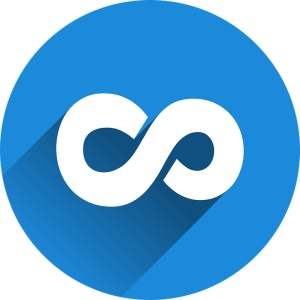 The second series takes place in a time loop that repeats for 8 episodes! Honestly, I enjoyed the suspense as I watched the series as it aired (At least they had new animations for every episode). But I can see why some fans would be upset after half the season’s episodes were wasted away.

While we haven’t seen an official “cancellation” announcement, we also haven’t seen any reaffirming evidence that the series has any plants to continue. Fans seem to have lose all hope. But as we’ve seen with the reboot of old movies and TV shows in recent Hollywood productions, it may not be all too unlikely that a classic series, such as Haruhi Suzumiya, may get the reboot it so desperately needs!

Who knows? With the advent of production companies turning to crowdfunding, we may see some new opportunities for a series the fans demand. The future is always bright and full of hope!