Yandere Simulator is an indie game that has exploded in popularity over the past year and many cosplayers at this year’s Anime Expo have shown their dedication!

Since Yandere Dev said he would be attending AX this year as well, these Yandere’s were on the hunt for their “senpai” at the convention.

Since Yandere Dev only left a small hint of the possible shirts he would be wearing at AX, these girls decided it would be much easier for him to see them, than for them to spot him! Banding together as a group was a smart idea!

The Mission: Get Senpai to notice them!

Did Senpai Notice Them?

According to YandereDev himself, he did find these girls! 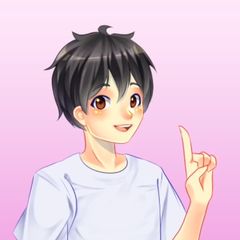 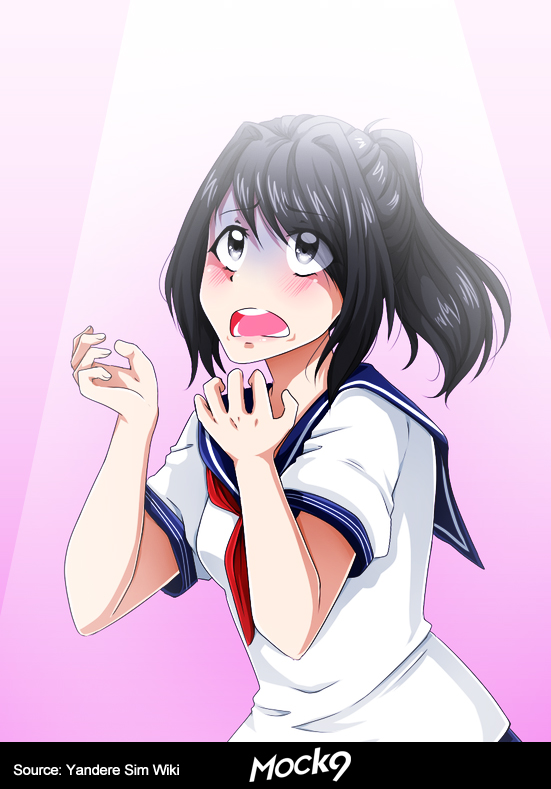 YandereDev also added, “I saw a lot of Yandere-chan cosplayers, at least once an hour.”

The Yandere Girls were noticed by Senpai, and no blood was spilled that day! 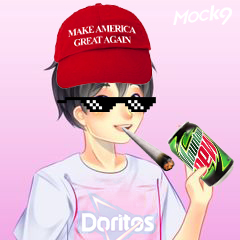