Arby ‘n’ the Chief is a classic Machinima series that aired back in 2008. The concept of Microsoft sam voiced Master Chief action figure is stunningly brilliant. If you’re an old fan of the series or have at least heard about it, then you’ll be happy to hear that the series is being independently produced by @jcjgraham.

Episode 1 of Season 8, brings us right back into the nonsense of the show. It does bring in some things from the old series, which honestly, I have forgotten by this time, however it’s not exactly necessary to enjoy the episode. (John also drops little hints and reminders about past events throughout the episode.) 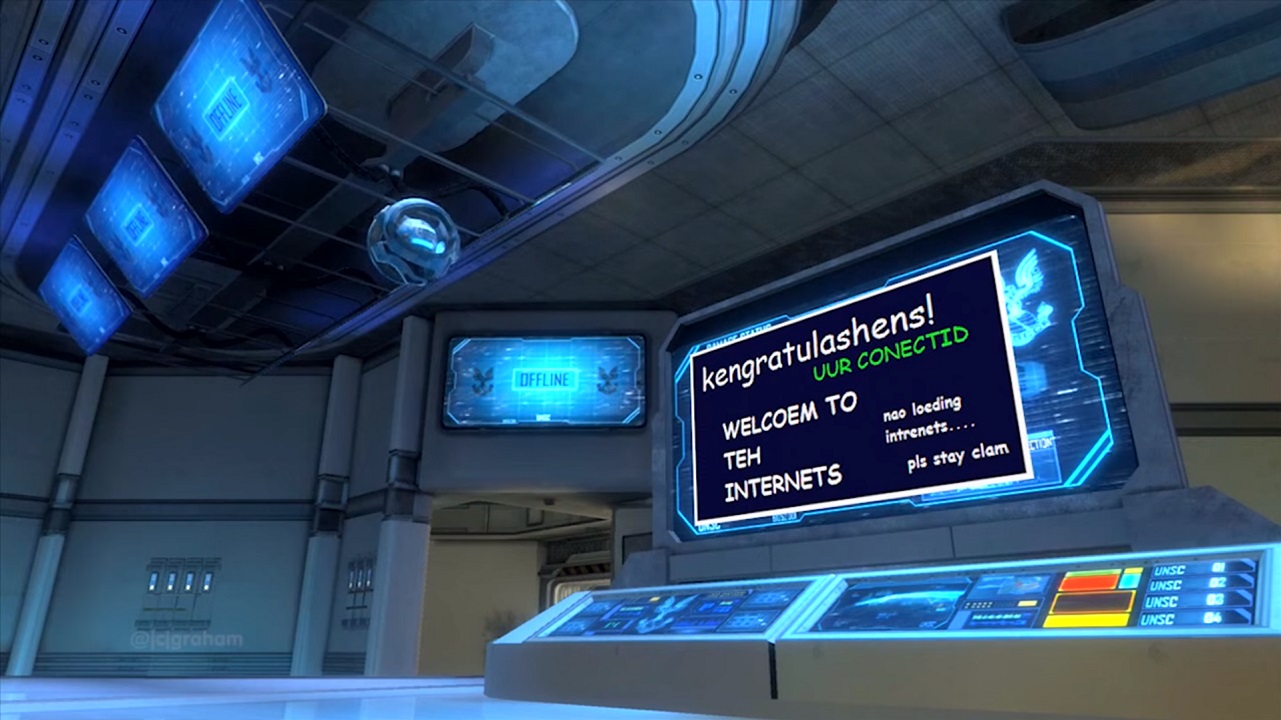 Arby ‘n’ the Chief really makes use of powerful and meaningful camera angles to tell the story in a more effective manner. When watching this, it might feel like watching a series that ought to be on Netflix or something.

John takes care to frame every scene masterfully and uses impact shots to propel the story further. This first episode really takes the mechanics of “machinima” to the next level. 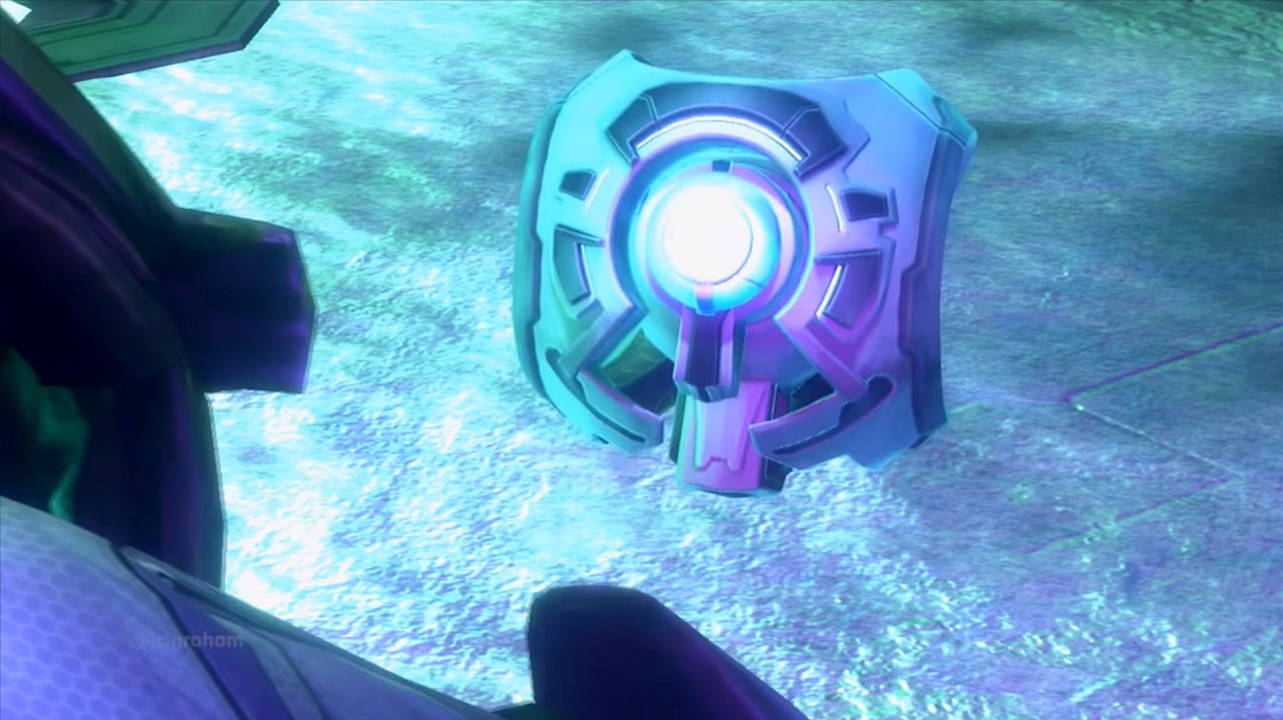 **SPOILER ALERT** kk warned you. In the previous season, at the very end, the main characters supposedly committed suicide by blowing up their apparent.

This first episode attempts to wiggle the story out of this situation, and it’s all very intriguing and fulfilling. Spoiler: You’re not going to get your answer by the end of this episode, but it does set up the series with a good start.

This is one of the highlights of the series.

However, I didn’t think I’d be saying this, but at this part in the episode where “PAL” wakes up Arbiter, I do believe some of the immaturity and games are drawn out just a bit too much.

While it was a welcome reminder of how great this series had once been, this final scene did not add much to the overall story, other than setting up a few motifs and character traits that would be present in the next episodes. I think this scene could have been sped up a bit.

Otherwise, if you can stomach a tremendous amount of curse words and Chief’s 5 year old on X-box Live grammar, then you should thoroughly enjoy this episode and the rest of the series!

John’s puttering of the Halo action figures never gets old! After years of this stuff, I think we can say John has truly mastered this and turned machinima into a form of art!

The comedy, the jokes, and the brilliant dialogue is all present in this episode, and this is shaping up to be a promising season!

If you like the show, you can support John’s Patreon here: http://www.patreon.com/jcjgraham?ty=h

We really appreciate the imagination of John and his writing style, keep up the good work!