Here are some PC Master Race facts that most people don’t know! (Because most people aren’t that smart.)

5. Nobody Cares About Your “Rig” 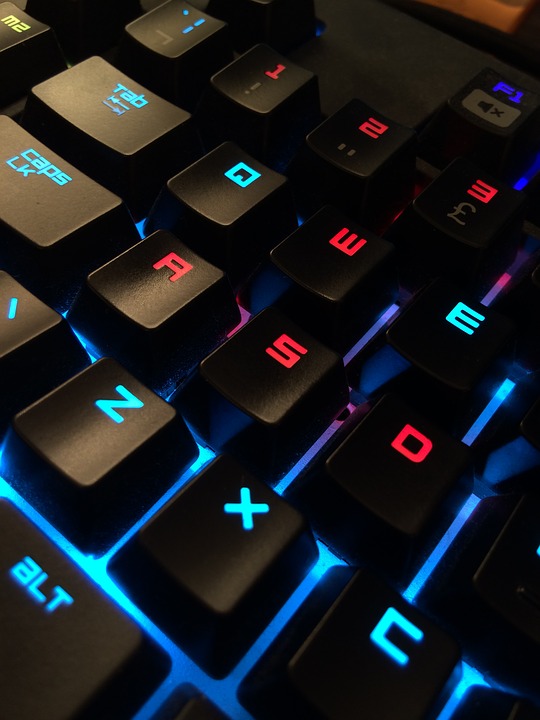 WOW you spent $2000 on a graphics card, processor, and all SSD build? Congrats, you deserve a medal! I wish I could be as cool as you!!! – said no one ever…

Get over it, your physical possessions do not make you a better person than someone who plays on console. But if this is how you get your sick kicks, then please continue being a vain, shallow individual, I’m sure you get many girlfriends with that attitude.

4. Nobody Cares About Your Mods

Did you play GTA as Shrek? WHOA!!!! Please continue to trash talk playstation, xbox, and nintendo gamers, because they can’t have the same enlightening, experience of a life time that you had being Shrek.

What’s that? You got good graphics! So sugio desu ne!

Oh, and now you’re going to complain that your graphics are NOT that good because the developers decided to downgrade for console compatibility and were too lazy to enhance them specifically for PC gamers? Cry! Whaaaa! Why can’t consoles not exist!

I wish consoles never existed! They are keeping the gaming industry back! – PC Master Race Servant

Little did you know, console game sales do more to fund the developers than PC game sales, by far! Did you ever wonder WHY PC games might be cheaper? Is it because PC gamers are endowed with special respect? No.

Supply x Demand dictates that the demand is lower on PC game side, thus the price must be lowered. but please, continue to brag about how your games are so much cheaper after you’ve spend $3k upgrading your PC!

Proof: 91% Physical Sales Of Call Of Duty: Black Ops 3 Were For PS4/Xbox One

But you probably already knew that didn’t you? You’re not as dumb as you seem!

In fact the only reason you say that, is because you know it enrages others! The very fact that you have the ability to affect someone else’s life so much, that it infuriates them, confirms your very existence! It makes you feel alive!

1. Nobody Cares That You Had Fun

…Did you think this article would end on a bright and happy note? The world is a dark place. If you go around bragging about how much fun you’re having in life, people will turn on you, devour every ounce of happiness, and work their best to put you down.

No, the very fact that you enjoy playing on PC pisses people off. How dare you have fun while we have to work!

PC Master Race people, for your own safety, you should not brag about your gaming PC as if it is something that gives you power over others. If some devious person found out that your PC is the only thing that gives you true happiness, then it would be very easy for them to destroy your happiness.

Plus, humility brings the greatest respect! Who doesn’t want to be respected? Don’t mask your true desires with “PCMasterRace” nonsense. We’re all gamers after all!

Hope you liked this article, get ready for the next article where we talk about why PCMasterRace is the greatest thing ever and consoles are so super stupid!