Last time we wrote an article about why nobody cares whether or not you play on PC or Console. Everything is fine and dandy, until this meme popped into our news feeds.

PC Was Perfect Since The Beginning!

Alright, we get it, it’s supposed to be funny/ironic observation. Totally “didn’t” see the ending coming… (That’s a joke.) This is a really well animated and cool meme, I sincerely give whoever made this animation major props for the hard work that was put into it!

Whether or not the ending was actually part of the original animation is something I wonder about. Maybe some Lenovo sponsors came in and “enhanced” the GIF. Or maybe the original animator put all this work in just to make this one lame joke? Who knows.

What really gets us is the comments on these posts and discussions people have. If you take so much pride in the fact that you play videos games on your computer, then there’s something really wrong there in itself, BUT to blind yourself to the truth? Now that’s pretty bad!

I guess if a well animated GIF says it, it must be true…. PC has evolved just as much as console, if not more frequently, and this isn’t really a pro or a con, I’m just pointing out that this GIF is wrong is basically implying that PC has always been the same, no it has not.

the Evolution of (PC) Gaming

Sorry this isn’t going to be as well animated as the original… Hey PCMasterRace might actually learn something from this! 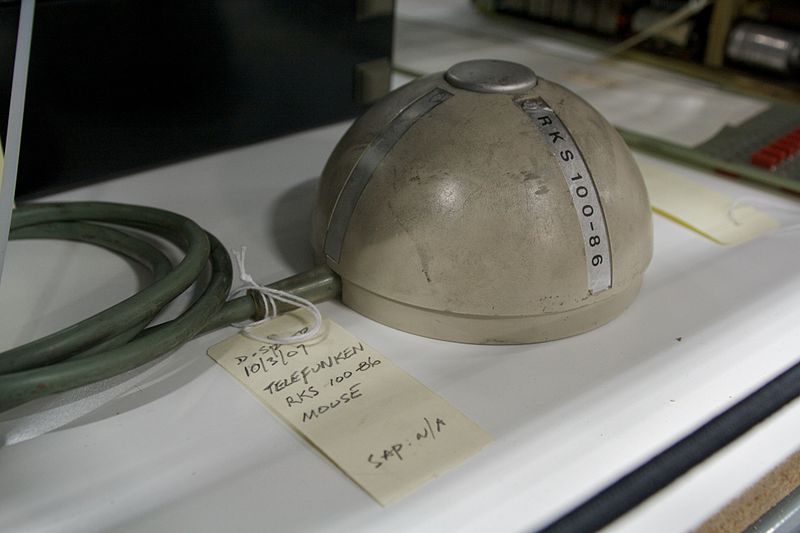 Behold, the first ball mouse ever invented! Via Wikipedia Commons. 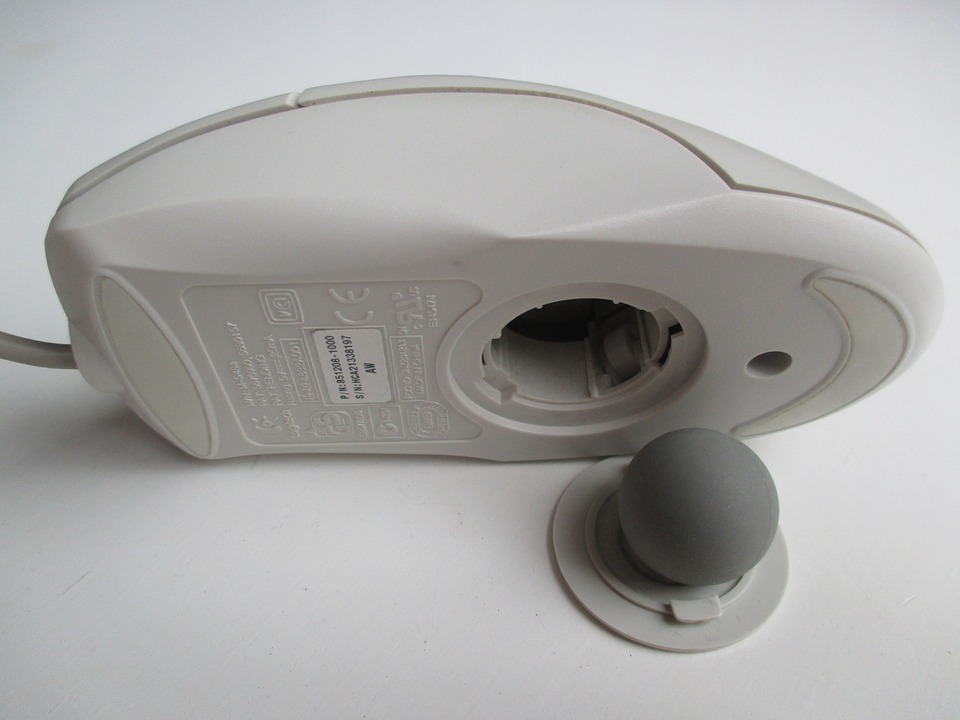 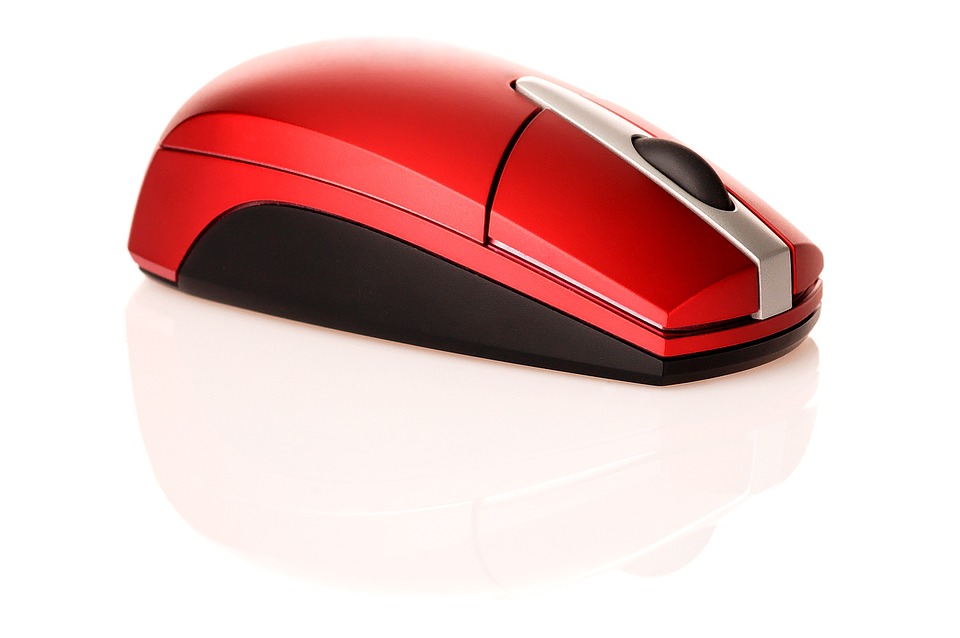 And then we got wireless, laser mouse! 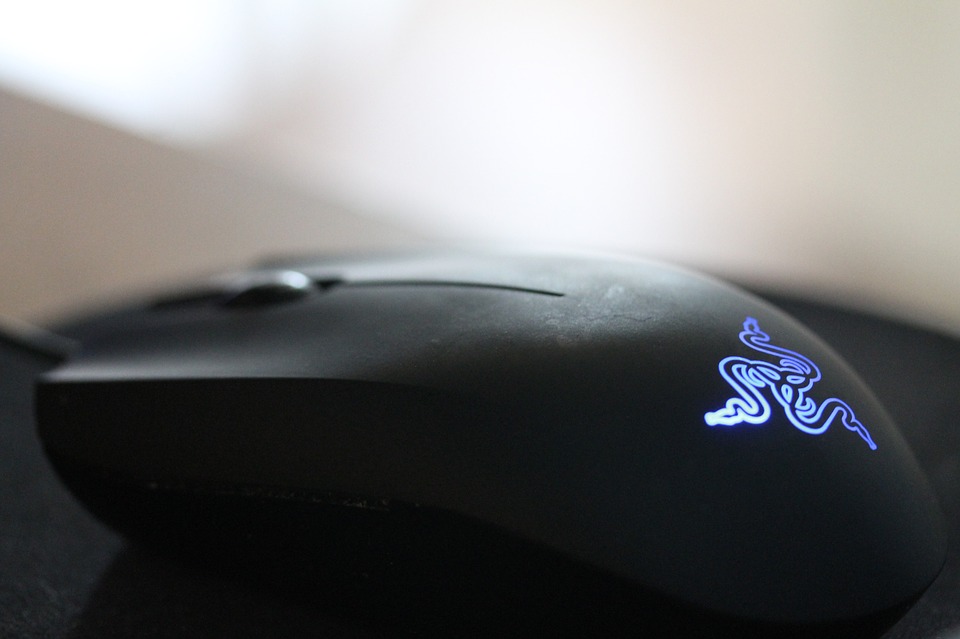 PC Evolved too. So what’s with this ignorant GIF meme getting so much praise and attention on social media? Literally, I’ve seen many comments consisting of: “PCMasterRace,” “PC was always perfect,” “Consoles Suck!.” and my favorite, “This GIF increases the size of my ego because I trash talk on people who play console!”

…Yeah that last one was actually just a psychological satire. Internet culture is sick these days, people are getting more and more narcissistic about the smallest of things. Even a simple GIF like this really makes a disgusting taste for those who get a “high” off this PCMasterRace band wagon.

Stop dividing gamers, we’re all the same in the end, people who want to relax and escape into a world of fun and adventures. Why do you have assert your PC everywhere you go PCMasterRace trolls? Need I remind you that in the real world, no one cares about your PC… .Go ahead, put it on your resume!