Pokemon Go launched in July 2016 and quickly become the top downloaded app on the android and apple store! Now that’s pretty impressive! And the investors are walking away happier than ever!

Amidst horrible Wii U sales and Zelda delays it was looking gloomy for Nintendo. It seemed like the only thing they had riding for them was Super Smash Bros and their 3DS. 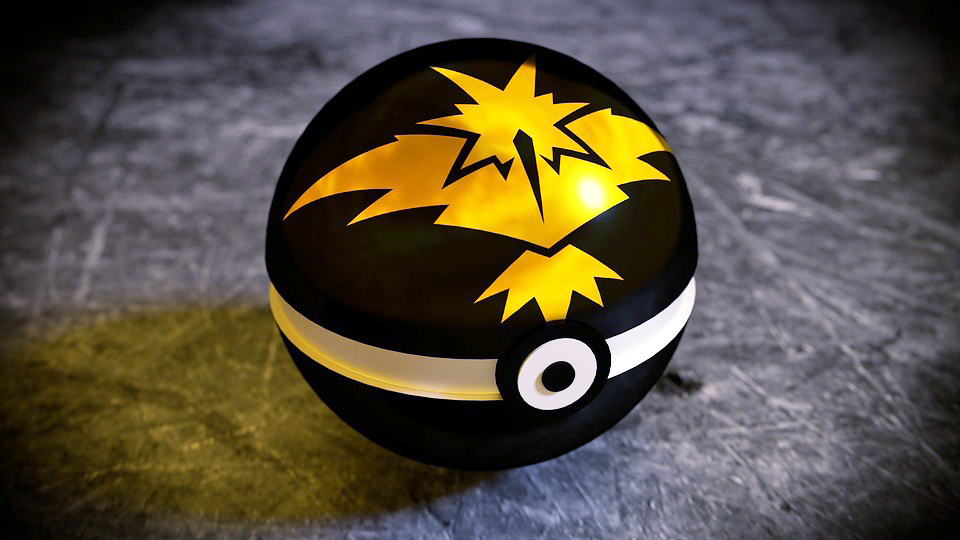 How Much Would You Have Made If You Invested $10K?

But Will The Hype Last?

Nintendo isn’t stupid, and neither are their investors! The tax benefits one can get by holding stocks for longer than a year is well worth the wait! Nintendo releasing Pokemon Go with only the original Pokemon is a sign that there may be some new releases to keep the game fresh!

After all, there’s still at least 1 or 2 more generations worth of the “good” Pokemon right? Who doesn’t want a Groudon? What was that other one again? Wailmer… Nah who wants that?!?

We should have all seen this coming… Should have known Pokemon would have been huge! Keep your eyes out, stock prices rise and fall with the times. Wise investors know what they’re doing and do their research on the companies they’re investing in!

Invest wisely! Timing is everything! And try not to expect to get rich quick every time!