According to an article from EuroGamer, The CEO of Dice said that he didn’t even know why so many people liked Bad Company 2.

…what is it that the people really liked about Bad Company? – Karl-Magnus Troedsson

Well there’s already a slew of videos, articles, and raves from fans of the Bad Company series, about why they liked the game so much. We’ve decided to try something different, and  instead target specifically what we don’t like about the new Battlefield games, relative to Bad Company 2.

Keep in mind this will cover multiplayer exclusively.

The map design from Bad Company 2 to Battlefield 3 & I mean 4, just feels so generic! In Bad Company 2 the maps were dynamic, going from one rush spawn point to the next felt like playing in an entirely different level! 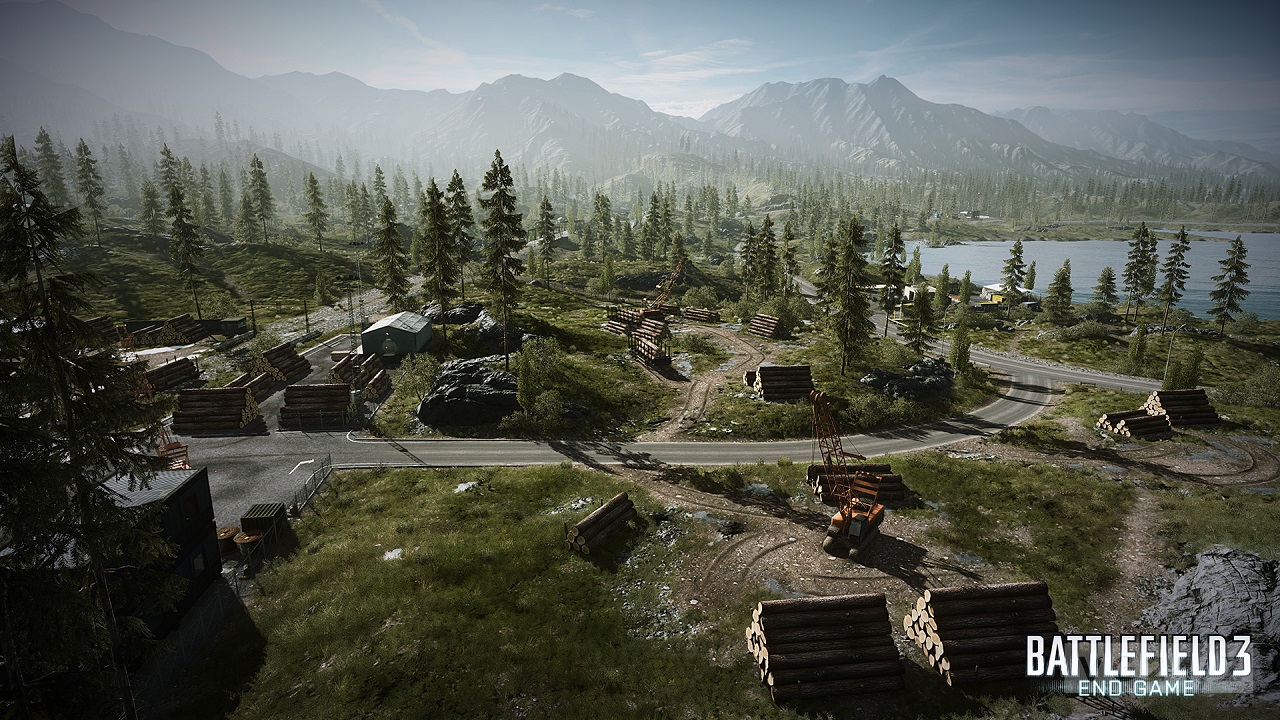 Battlefield 3 & 4 simply felt like playing one big giant map, but it more or less felt the same. There were no significant game changing mechanics when switching to a new spawn point, and on top of that, most of it felt like a firefight, basically trench warfare.

The maps are so much more open in the new battlefield games, which allow snipers to basically sit at the borders and snipe away. With more open map designs, yes, most of the maps begin to feel the same. In Bad Company 2, the maps were dynamic, having hills, mountains, opened and close spaces.

What Happened to Medic?

Why does the assault class have defibrillators? What really kills a lot of the fun in Battlefield 3 & 4 is the loss of an exclusive medic class. Basically the “medic” class from Bad Company 2 has been replaced with a class called “Support,” which carries the LMG’s and gives out ammo boxes.

Basically the “special” abilities from the Assault Class and the Medic Class have been switched around, and we, along with many other Bad Company 2 fans, have expressed our discontent!

Some players chose the medic class only to have access to LMG’s, while others played the medic class specifically for the purposes of being the medic! Now everyone is essentially a medic, the powers of a medic, along with access to assault rifles offsets the balance completely, it is quite frankly, a stupid idea.

Call of Duty, a game in which whoever fires the first bullet, wins. The health system in Bad Company 2 was, of course, very unrealistic. One could survive a lot of shots from a machine gun, and still go on to attack.

That classic “bucket” noise you heard in BC2 whenever someone was hit in the head, was so satisfying, and yet at the same time, it was still possible to survive! Pretty much in new Battlefield, head shot = kill. Realistic yes, fun or challenging? Not in my opinion.

Battlefield 3 & 4 obliterated that beefy health mechanic with a more, “realistic” and less fun implementation where a few shots will kill.

Why was it more fun to have unrealistic health? Because it’s a video game! And also because it allowed for a more ballsy gameplay. Running round while mortar strikes are incoming, jumping, sprinting, and moving fast paced into enemy territory presented both a challenge and good times in Bad Company 2.

In Battlefield 3 & 4, basically if your not with a few teammates, you have a very high chance of dying. (Not that it wasn’t like that in Bad Company 2, but in the new battlefield games, there’s pretty much no contest.)

It’s not fun, realistic is NOT fun.

Fighting over who gets to fly the jet has become the staple gameplay mechanic in the new Battlefield games. Not only are the Jets extremely powerful, but provide few teamwork options for players.

Unlike the helicopters in Bad Company 2, which allowed for both gunners and infantry deployment, the introduction of Jets has created a more, lone wolf, style, yet again, call of duty style of gameplay that Bad Company fans tried to avoid in the first place!

You’re asking what does Call of Duty have to do with Battlefield? Back in the days of Bad Company 2, it was a battle between BC2 and MW2, and the mainstream favored MW2. Playing BC2 was so vastly different from COD, that many COD players just “didn’t get it” and couldn’t play the game.

Those who did understand the importance of team work, self control, and understood that strategy was more important than running and gunning, were rewarded with some incredible gameplay and memories.

Many COD players adopted Battlefield and brought along the lone wolf, MLG no-scope mentality to the game, and Battlefield became a swarm of ants rather than a strategic acquisition of rush points. BC2 had moments of relaxation, take the island on Isla Inocentes, when attackers spawned there that island was pretty much a safe haven, a moment of peace. 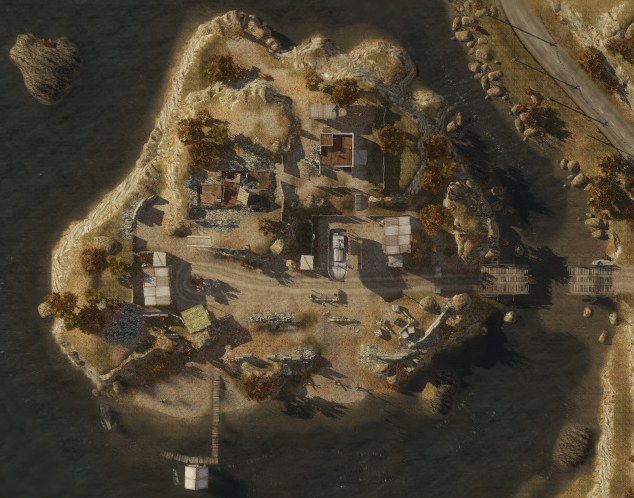 New Battlefield has become non-stop action with less dynamic changes from one rush point to the next, keeping that adrenaline and excitement going for too long isn’t always a good thing.

But most importantly, the COD mentality of, K/D is more important than actually winning, who cares about objectives, just get kills.

And another thing, since COD isn’t the big dog that it once was, there’s a loss of competitive need. Battlefield seems to have it’s user base pretty solid, when BC2 was out, it was an underdog to MW2, it had every reason to be incredible!

In the new Battlefield games, the attacking teams get an increased amount of vehicles and defenders usually play recon sniping across the map. Again this ties in with both COD mentality and the poor map design which allows players to snipe basically from borders of the map.

Why should there be any unfair advantages or disadvantages given to teams? Attackers have limited respwans, that should be enough. BUT WAIT, remember the poor map design!

In Bad Company 2, most of the map design allowed for attackers to have a protection from the forest (assuming the trees weren’t mauled down.) And the defenders had rockets and machine gun turrets set up in very specific spots.

Because the map design is so poor, the lazy developers at DICE decided instead to just give attackers more vehicles which created for some disorganized, cluster of attacks.

These Are Simply a Few Complaints

This is a short article, not really meant to go in depth on any particular “complaint” about the new Battlefield games. Feel free to tweet to us if you see a problem or issue with any of our points. But if you are a Bad Company fan boy, tell us, were our complaints accurate? Anything to add? Tweet us @Mock9Media